Japan favoured by Sony Ericsson what about Europe?

There has always been a fight for the top position within the mobile phone arena, and year on year the battle becomes faster and faster each manufacturer driving the industry forward. Nokia has been seen as the top honcho for some time now, and Sony Ericsson chasing just behind and climbing up on the rails. Most believe the major fight for supremacy within the mobile world sits betwixt Nokia and Apple, yes the word in Europe, Asia, South America, and the Middle east is Sony Ericsson stands out as Nokia’s top competitor. 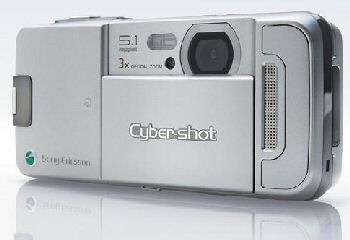 In Helsinki Sony Ericsson is advertised stronger the Nokia, in London you see an abundance of Sony Ericsson Walkman ads, and Spain is inundated with Korea’s Samsung and LG who practically own the country. Sony Ericsson could quite easily challenge Nokia for the top spot in the mid-to-high range market, but it seems for some reason they just aren’t prepared to try hard enough. 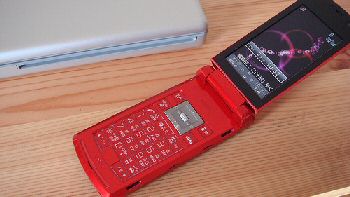 So here’s a couple of handsets Sony Ericsson have at the moment out in yes you’ve guessed it…Japan, even though Sony Ericsson haven’t bothered to ship these next models to anywhere else in the world. The SO905iCS, a 5.1 megapixel camera phone with Xenon flash, 2.7 inch display, and face detection technology, which means the camera actually waits until the subject is smiling before snapping the image. 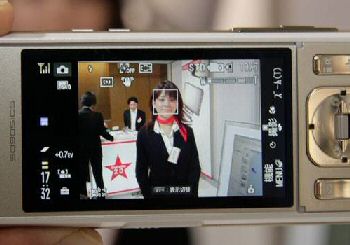 Then there’s the Sony Ericsson SO905i, a 3 inch display video centric handset with a 3.2 megapixel camera white a size of 110 x 49 x 19.7mm. Both these handsets hit the Japanese market last November, yet the west and Europe are still waiting on the more inferior C902 and G900 to actually be released. So come on Sony Ericsson, if you really want to challenge Nokia as top dog, make sure you release your best mobiles to the west with speed.