4GB and 8GB refurbished iPhones up for grabs

Apparently AT&T are now selling refurbished 4GB and 8GB Apple iPhones, the 4GB version will set you back $199.00 and the 8GB costing $249.00, and that is also with new activations only, so it’s still a fairly good deal.

An AT&T internal memo states: refurbished iPhones are “good as new”. At present the offer only applies to New England, although presumably if the refurbished trade does well it may expand to other states as well. When that’s likely to be we don’t know but as soon as we do we’ll update you. 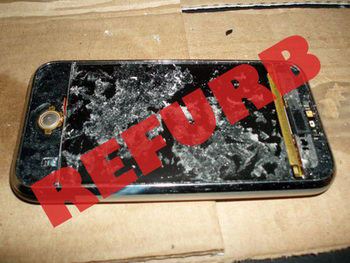