Apple iPhone Dev Team has jail broken firmware 2.0 before it is out

There are rumours going around that the Apple iPhone Dev Team got their hands on the brand new firmware which ships with the SDK, the 1.2 which will be released to all the public as firmware 2.0.

Well the latest is that the team has decrypted the disk image and jail broken the firmware. 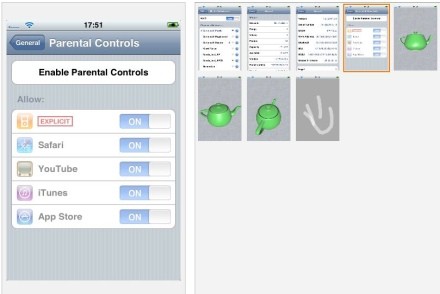 If you look at the image it shows the applications running on the 1.2 firmware, apparently it requires a dev certificate to do this normally, even though none have been issued yet. This jailbreak will only work with hacked activation which in fact means it will not work with the likes of AT&T iPhone as of yet.