Hands up itâ€™s the Sony Ericsson stun gun: or maybe not

Seems the criminal element are getting more clever at disguising weapons, I never actually knew that they disguised stun guns a s mobile phones, but apparently the image isn’t a Sony Ericsson slider mobile phone, but is in fact a stun gun!

The Sony Ericsson look-a-like takes weapons disguise a step further that most stun guns that masquerade as say an ugly old monoblock. The cops in Nottingham, England were somewhat surprised to have found it. The BBC reported they found the stun gun disguised as a Sony Ericsson handset in Hyson Green Area. 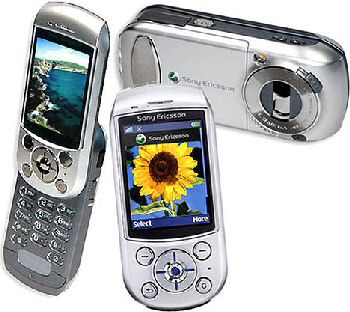 Although this weapon does look remarkably like a Sony Ericsson slider, it doesn’t work as a mobile phone; however what it does do is deliver a shocking 900,000 volts of electricity via two metal prongs when fired. This 900,000 volts shock is 18 more likely to be fatal than the 500,000 volts shock a police issue Taser will deliver.

Nottingham police said: “It’s a shock that we found it. We are always concerned about finding different types of weapons on the streets. This could potentially kill someone.”