Verizon Wireless has launched the Motorola Z6cx, but what do these extra letter stand for on this stylish RIZR slider handset you may well be asking, well the small x denotes that there is a certain lack of camera feature in this Motorola RIZR, gone is the 2 megapixel camera of the previous RIZR Z6c.

So why dump the camera, well it’s a guess but probably Motorola is hoping to target the jet-setting corporate guys would aren’t allowed to have a camera within a workplace environment, (wouldn’t want any would-be industrial spy snapping away at trade secrets would we). 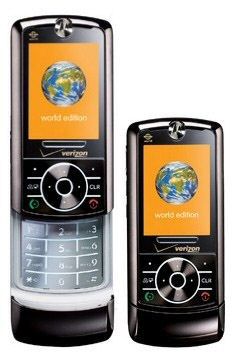 Of course they could have thought about licensing RIM’s idea of locking a camera feature with lock and key. So if you are one of those who need a mobile handset minus a camera you can grab the Motorola Z6cxx for $179.99 after contract and rebates.