The two Apple Store employees who stole 332 iPhones at the Rockingham Park store have now been charged. Police have now arrested Joshua Garrand and Christopher Nashed and now face felony charges for stealing $132,468 worth of iPhones in the hope of selling them on the black market.

Police were contacted back in January by the Apple Store, however it took the police three months to dig all through the stores records so that they could build up a case against the store employees. William Ganley the Deputy Police Chief said “the department has dealt with a lot of employee thefts over the years, but nothing comparable to the iPhone case.” 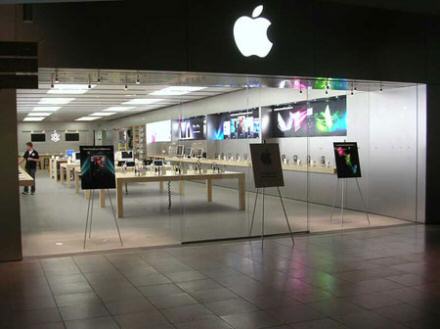