LG have now signed a deal with Kodak, which means that you will be seeing next-gen screens AMOLED on a number of portable devices, from picture frames, mobile phones, small screen TV’s and media players. In this deal Kodak the camera giant will be supplying LG with the Active Matrix OLED or AMOLED as it is better known.

This new display technology promises a number of things, like higher contrast, wider viewing angles, faster response times and most importantly a thinner design. In this new deal LG are also allowed to uses Kodak’s OLED materials, so that they can produce their own displays. It is not known how much LG have had to pay Kodak for this deal. 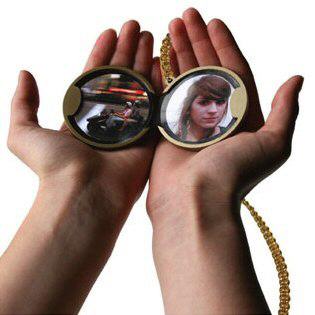