The P5 handset, also known as the “Paris” is supposedly Sony Ericsson’s next big thing. What is known of this mobile is a slider design with the M600 or P1 type keyboard under its display. Also its widgetised homepage leads one to believe it will run the newly announced UIQ 3.3, and hopefully will incorporate built-in GPS

Unfortunately as yet nothing on the “Paris” is confirmed, and as always Sony Ericsson are remaining tight-lipped until their official announcement. When we know more, we’ll pass it along. 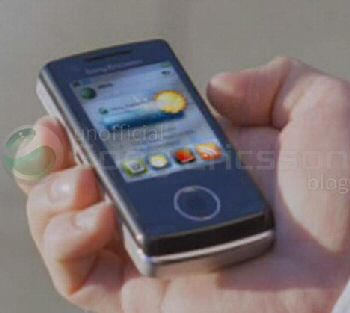