Panasonic, on Tuesday at a press conference revealed their future plans to bring plasma technology to the mobile phone arena. Rumour is Japanese giant Panasonic are already in negotiations with AT&T to deliver handsets, or rather the required technology for AT&T’s upcoming mobile TV service.

Their ideas is to rival OLED while being used for a broad range of apps which could include, cameras, gas pumps, offices, vending machines, automotive displays, ATMs, computer printers, and appliances. Display uses proprietary tech which is licensed from AbleComm Inc. 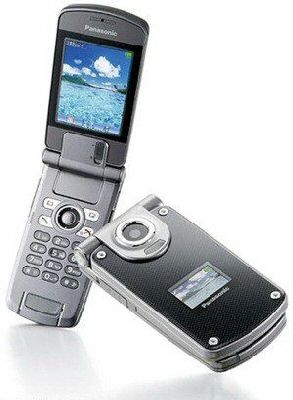