Klausner sued Apple and AT&T over this feature, with Klausner claiming violation of two patents. So now all Samsung need to do is shove on Google Maps integration, a few wiggly icons, and Cover Flow and we can say this race has truly begun. 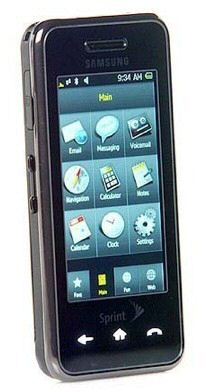