Although apparently India is already rife with unlocked iPhone handsets, legitimate iPhone hopefuls will have to dig deep and cough up a heavy Rs 28,000 entry fee. Which means the legitimate Apple iPhone handset in India at about $700.00 USD, and that isn’t for the 3G version either! 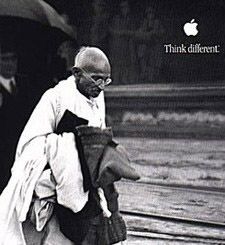 A launch of the Apple iPhone on Vodafone India, according to rumour is a certainty; it’s just a matter of when it will be launched.