Looking at the photos on this page these handsets seem to look pretty good and the specs are pretty decent as well, they are basically music phones that will excite. Below we have the official press release that we got sent to us, please have a read and see what you think.

Nokia Press Release –
Nokia today introduced two new music-enabled devices as additions to its XpressMusic range. The new Nokia 5320 XpressMusic and Nokia 5220 XpressMusic offer a range of affordable music and entertainment experiences with the most fresh, stylish designs on the market. Both music devices are expected to begin shipping in the third quarter of 2008, with an expected retail price range of 160 to 220 EUR, before taxes and subsidies.

“Our XpressMusic range of devices continues to deliver the combination of superior music experiences and fresh, innovative designs,” said Jo Harlow, Vice President, LIVE category, Nokia. “Today’s additions to the XpressMusic range up the ante with new ways for consumers to access their media as well as interact and share content with friends and communities anytime, anywhere.” 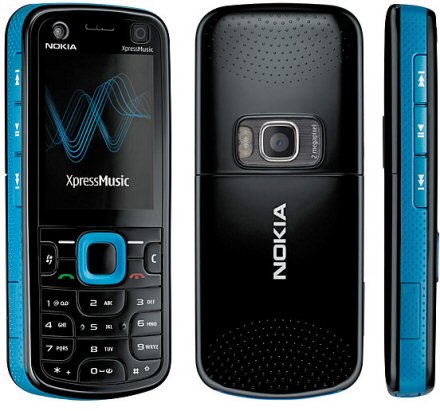 Featuring a dynamic design with 3G social entertainment capabilities, the Nokia 5320 XpressMusic delivers exceptional music and web 2.0 access. With the innovative new voice-controlled Say and Play feature, consumers can merely say the name of a favorite artist or song to automatically play it. Offering an array of additional features, the Nokia 5320 XpressMusic device includes dedicated XpressMusic keys, a 3.5mm audio jack, up to 24 hours of playback time, an audio chip for hi-fi sound quality, extendable memory up to 8GB, HS-USB for fast music transfer and HSDPA for fast access to data.

The full featured Internet browser, access to Ovi and Nokia Search 4.1 allow users to find and share media content and information with ease. In addition, dedicated N-Gage gaming keys and landscape view deliver a true gaming experience, while HSDPA provides fast access to N-Gage, which will be available for download. The Nokia 5320 XpressMusic is expected to begin shipping in the third quarter of 2008 with an estimated retail price of 220 EUR before taxes and subsidies. 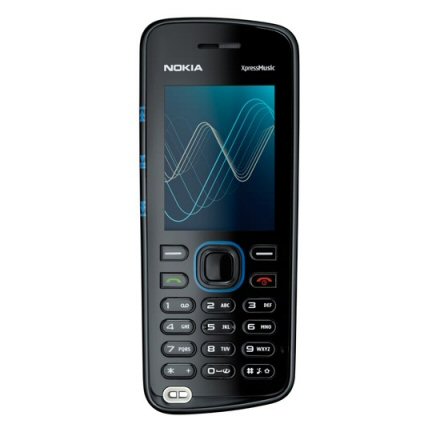 Both handsets are compatible with the recently launched Nokia Music Store and offer easy music side-loading. With Nokia Music Store, consumers can choose from more than 2 million tracks from both major and independent labels; international and local artists and simply browse, download, stream and sync either to a PC or side-load directly to a mobile device.