Three tastes of the Nokia N82 in photos

Well the other day we done the Nokia N78 vs the Nokia N82 in pictures, so we thought this time round we’d dedicate to the Nokia N82 in all its glory. So much more can be gleaned from a few photos so we have three Nokia N82 versions on display for your comparison.

The photos show the Nokia N82 Black…White…and Silver, all identical except for the colour variation, which usually adds to the decision on whether to buy a handset anyway, or so I’ve found. I mean who wants a handset that’s packed full of features but is as ugly as sin, right? Personally I’m guessing out of these three the black would be considered the most popular, although I prefer the silver. Based on the colour of a mobile phone with identical features which would you prefer? 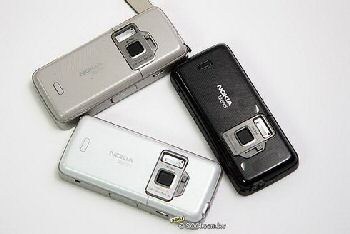 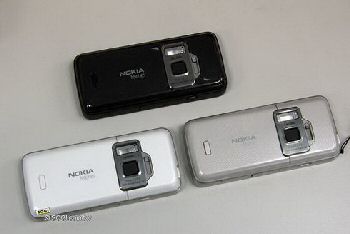 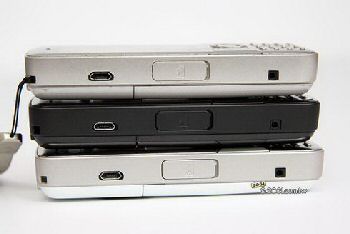 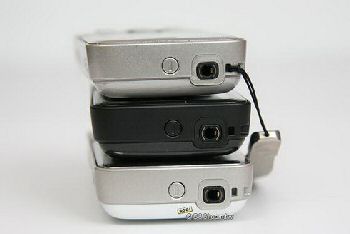 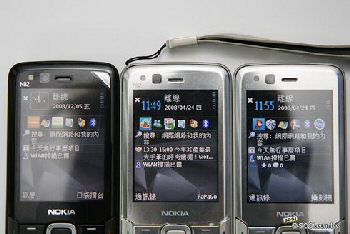 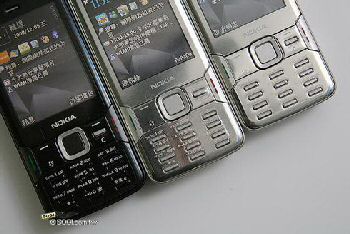