We all know about the HTC Touch Diamond that is coming in June, but did you know about its twin called the HTC P3702 also known as HTC Victor. 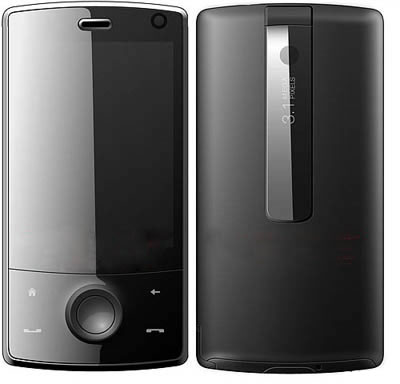 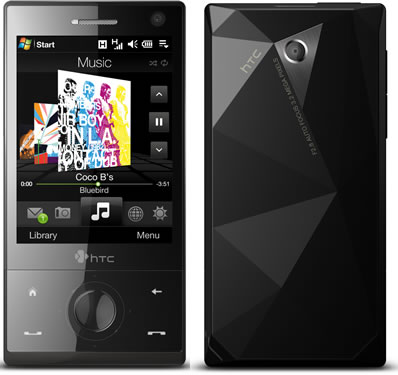