Brando has launched a Bluetooth headset which incorporates an FM radio called the BTM-11B; they have done so apparently due to market demand.

The BTM-11B Bluetooth FM radio headset is of course Bluetooth 2.0 to hook up to the users mobile phone but it comes equipped with an auto-searching radio station function along with an eight radio station pre-set. 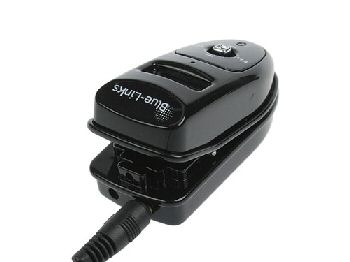 Although a kind of chunky clip style headset it also has an LCD screen and a built-in microphone and can bring the users up to 12 hours of radio listening along with up to ten hours of talk time.
The Brando BTM-11B Bluetooth FM radio headset also supports hands-free profiles with a 50 metre range, is available in black or white and weighs 20 grams, and has a standby time of up to 200 hours. 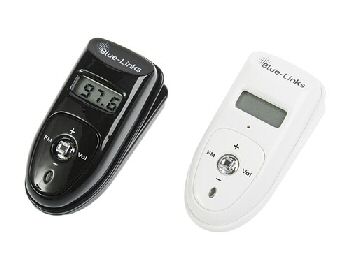 The BTM-11B Bluetooth FM radio headset is ideal for the active person who enjoys music while out walking or jogging, and being a clip design headset the user can be assured of it sitting securely while the ear bugs fit snugly in the ears. A great communications and music device for the sporty on the go people that is available to purchase now for a price of $53.00.

So if you are someone who enjoys listening to the radio while out nip along to Brando to get hold of the BTM-11B Bluetooth FM radio headset.