Eclipse Intuit Concept Phone with touchscreen: Windows Mobile and is chemical based

The all new world of concept mobile phones has gone one step into sci-fi heaven, the all new Eclipse Intuit Concept Phone which has been designed by awesome designer Eddie Goh, if I had to bet on something I would indeed this phone becoming reality one day.

The Eclipse Intuit Concept Phone you might think is pretty similar to the iPhone, looks like it anyway, but other than the looks the Eclipse Intuit differs in so many ways. This handset will apparently run on Windows Mobile and has a 5 megapixel camera and a slide-out touch keyboard with tactile feed back; it also has a very nice sized touchscreen. 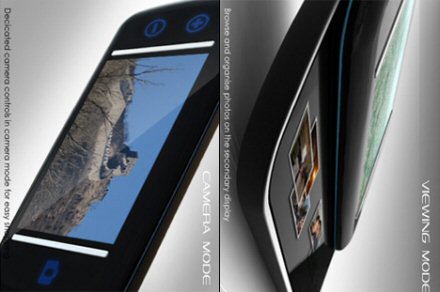 What we like the most here is the fact the Eclipse Intuit Concept Phone will be made with and get this “chemical-based solar skin” and it is this technology that will give it more power to charge up on exposure to any kind of light not just sunlight. We would love to see this phone make it to the market because this would be the next big handset of all handsets. Where will the world of technology take is the way of mobile phones, would not surprise me if all mobile phones not being physical but in fact planted in our brains in the distant future. 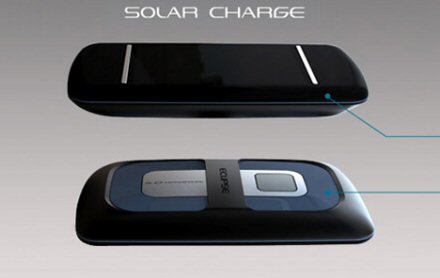 3 thoughts on “Eclipse Intuit Concept Phone with touchscreen: Windows Mobile and is chemical based”