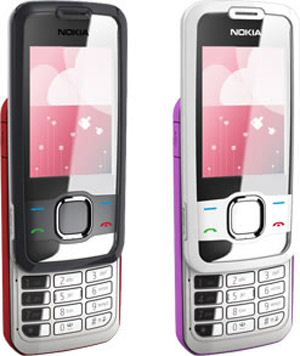 If you get tired of the look of the Nokia 7610 Supernova there’s no problem either because it brings back the swappable XpressOn cover-plates that Nokia used to be widely known for. The Nokia 7610 Supernova also features a 3.2 megapixel camera with LD flash, FM radio with RDS, 64MB of internal storage and the good old microSD slot.