Released today is Firefox 3 from Mozilla which is a major free update open source web browser. Mozilla state it has taken 3 years of effort from thousands of developers, localisation and support communities, testers, and security experts across the world to finally make Firefox 3 available.

Firefox 3 is available today and in roughly 50 languages and along with 15,000 improvements on its predecessor and three times faster, and improvements include malware protection and smart location bar. CEO of Mozilla, John Lilly said: “We’re really proud of Firefox 3 and it just shows what a committed, energized global community can do when they work together.” 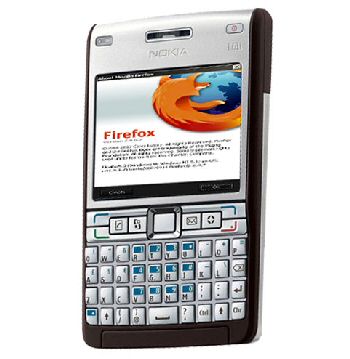 So what can you expect to be new with Firefox 3? Performance for one, Firefox 3 is built on top of the Gecko 1.9 platform, which results in a safer, easier to use and more personal product. Firefox 3 now uses less memory when running, and its redesigned page rendering and layout engine means users see Web pages two to three times faster than the previous Firefox 2. Firefox 3 now offers new malware and phishing protection which helps protect from viruses, worms, Trojans and spyware to keep people safe while surfing on the internet. Firefox 3 also incorporates one-click site ID information that allows users to verify that a site is what it claims to be and is not just a disguised spam site. Mozilla’s open source process leverages the experience of thousands of security experts around the globe.

What else? Firefox 3 offers the user a better experience via a new location bar known as the “Awesome Bar” which learns as a user uses it. There is also a new full-page zoom which displays any part of a web page in seconds for up close reading. And as everyone uses the web differently Firefox 3 allows the user to customise the browser with more than 5,000 add-on available.