Mobile phone concept for the visually impaired: the Sens Inclusive by Takumi Yoshida

Now here is a mobile phone concept from designer Takumi Yoshida, the designer of the Sens Inclusive mobile phone concept, it doesn’t have a fancy, snazzy touch-screen, however if it ever does become a reality it will be a superb accessory for those people who suffer a visual impairment. 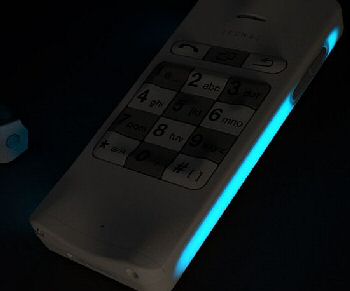 For once someone has actually designed a concept mobile phone that could possibly be of great value to some unfortunate folk. It is way time some forward looking mobile manufacturer, one of the big boys who can afford to be a little experimental, picked up something like this and took it all the way from concept to public shelves. 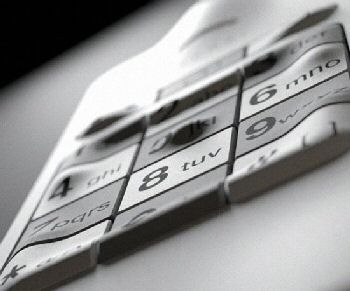 We see time and time again mobile phones hitting the markets with this technology and that technology, maybe it is time technology was put to real good use and bring a mobile handset to the world of the visually impaired, just to make life a little easier.