Bluetrek is known for its stylish and unique Bluetooth headsets, and they have just released an updated BlueTrek Tattoo headset which brings greater battery life and a new selection of colourful tattoos. You can go with the standard plain black headset or if feeling jazzy apply one of the funky interchangeable colourful skins. 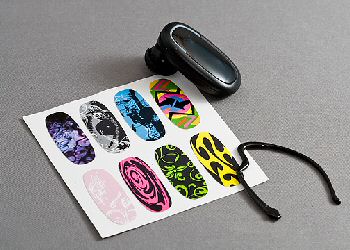 The Tattoo weighs .28 ounces and measures approximately 1.6 inches long, and has two controls, one a multifunction key at the upper surface and the volume key located on the headset’s side. The Tattoo also has a semi-circular LED which alerts the user of the headset’s functions. The multi-function button can be a little ridged, but you just need to press down on the area near the LED. 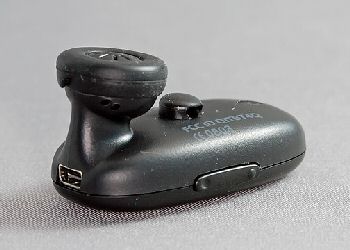 The Bluetrek Tattoo Quick-star guide covers enough information to get you up and running, and for further information and help the user can go to the Bluetrek website to download a full manual. The Tattoo is a basic Bluetooth headset with standard feature such as call rejection, voice dialling, muting, and last number redial. 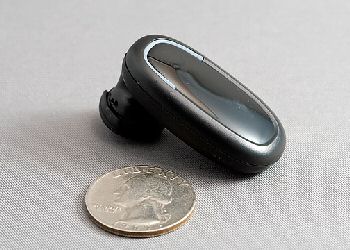 The Bluetrek Tattoo has a battery life of up to 8 hours talk time and 10 days standby time, and has the basic features most Bluetooth users require, and will set you back $49.95, but will make you stand out from the crowd with such a jazzed up cool and colourful Bluetooth headset.