Sony Playstation 3 theme for BlackBerry only $7: PS3 on mobile phone

There appears to be something new out for all you BlackBerry users who love customizing their mobile phone with themes, and it’s a new BlackBerry theme from a new Blackberry Theme developer, which makes it all the more exciting for the owners of Research In Motion’s BlackBerrys. 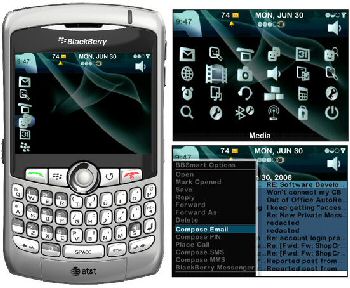 The short cuts are extremely PlayStation 3 like while the zoom in rollover effects is really stunning. The only downer seems to be that for some reason they have neglected to make it available for the BlackBerry Pearl series, although no doubt this may occur at a later date. 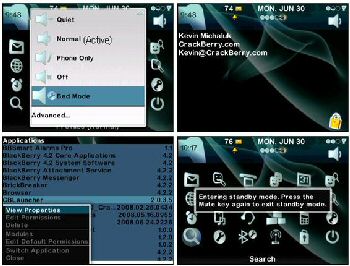 Nice to see a new theme for BlackBerry coming from a new theme developer, and one that will no doubts be offering more of the same if not better sometime in the future.

So BlackBerry owners if you want to get your hands of the PlayStation 3 for BlackBerry theme it is available at CrackBerry Shop and for only $7.00. Go get it.

One thought on “Sony Playstation 3 theme for BlackBerry only $7: PS3 on mobile phone”