Review of the HTC Touch Diamond and TouchFLO 3D: Video

The good people over at WMExperts have reviewed the HTC Touch Diamond, and here is their take on HTC’s latest and greatest mobile phone, they even had a video too.

WMExperts verdict on the HTC Touch Diamond hardware in its European state is great. “It’s tiny, it has incredible screen resolution, it’s snappy, and battery life is… just barely acceptable (but acceptable nonetheless). We adore this little guy; it’s just filled with nice and unexpected design touches. Setting the phone face down on the table to ignore a call: sweet. Having the screen turn on when you pull out the stylus: sweeter. Noticing that the outer edges of the Diamond are metal so you can just slap the magnetic stylus on the side of the device while you have it out: sweeter still. Not needing the stylus 95% of the time because the interface is designed to work with your finger both in TouchFLO 3D and even within classic WM apps: Sweetest.” 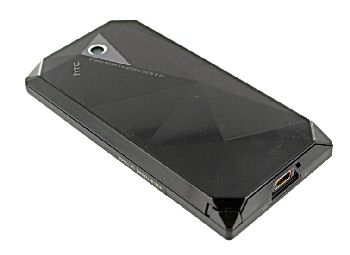 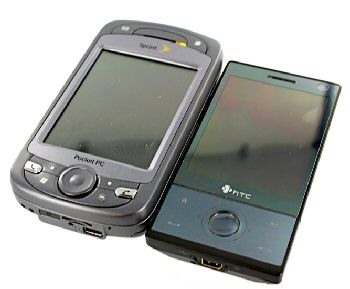 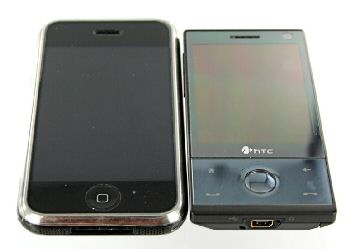 They also have a verdict on the TouchFLO 3D, the HTC Touch Diamond’s new interface as well: Still a little too slow despite the fact that we’re running the official ROM on it. Actually, here’s the real deal: TouchFLO 3D is an great casual user interface. It’s fairly ‘discoverable’ in that you can get how to use it fairly quickly. Although it’s responsive enough, it does seem to give us fits every now and then when trying to get to a certain panel or swipe instead of tap. It’s very, very pretty. However the slight lags in the interface combined with the fact that it’s not always as useful as a full interface make it tough to recommend to power users. We never went so far as to just abandon it during our testing, but we did note that when you do turn it off (it’s just an option for the Today Screen), the Diamond felt like the fastest WinMo smartphone we’ve ever used.

And to finish take a look at the video below.

One thought on “Review of the HTC Touch Diamond and TouchFLO 3D: Video”