The people over at Pocket-lint have been contacted by HTC, why? To confirm the vague availability of the HTC Touch Diamond in the United Kingdom following reports that the launch of the Diamond had in fact been delayed. 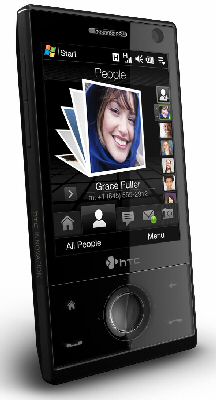 Word has it that all three of these carriers are currently making the HTC Touch diamond available to their customers with the mobile handset ranging from free on an average tariff of around Â£53.000 per month.