Apparently the Italians can now pre-order the Samsung Omnia i900 and take advantage of a launch promotion which offers a free Xbox 360 Arcade. 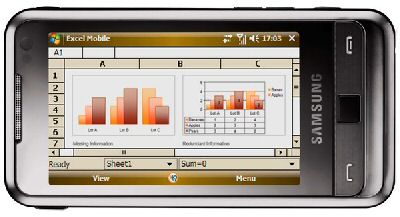 Marketing and Sales Director of the Telecommunications division in Samsung Italy, Paolo Quindici says: “We are happy to announce Omnia in Italy, the first country in Europe to commercialize the phone. Omnia will open a new era in the mobile phone industry by offering everything you wish for in your mobile.”

Samsung Omnia i900 prices will vary from country to country as it rolls out across Europe.