Delayed until 2009 the Garmin Nuvifone

According to a statement released ahead of Garmin’s 2nd quarter earnings call, the company reckons it will delay the release of their Nuvifone until the first half of 2009.

The press release states, “The nuvifone will not be available in fourth quarter as previously announced. While we had hoped to have carrier launches in the fourth quarter, we have found that meeting some of the carrier specific requirements will take longer than anticipated. We remain pleased with carrier interest in the device and are working toward making necessary design changes to meet their requirements. We anticipate launching the product during the first half of 2009.” 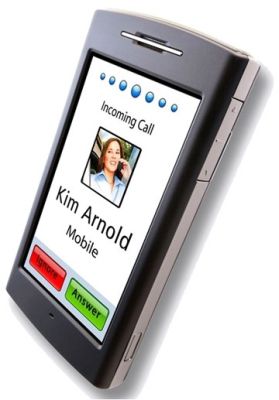 This news sounds as if we probably won’t be seeing Garmin’s Nuvifone until sometime around March 2009. Let’s hope this delay stems from minor niggles with carriers and not trouble with the phone itself. Last rumour we heard was the Nuvifone was only partially running operational OS.