Are you one of the super rich and fancy having your own Bling iPhone? A unique way to mark the spirit of the Olympic Games, whose ethos is inclusion, is to bring out a mobile handset that virtually most ordinary folk can’t afford. 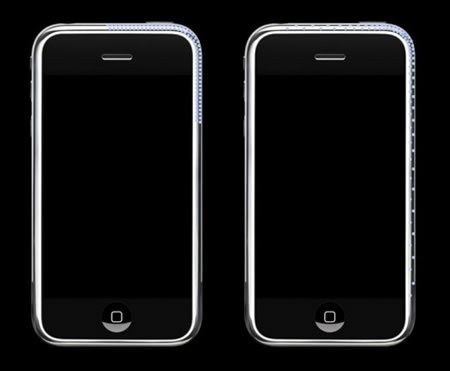 Folk law has it that 88 is considered lucky amongst the Chinese and that 8 stands for wealth, so double 8 stands for double wealth, thus De Veve has blinged the Apple iPhone 3G with 88 shining diamonds. 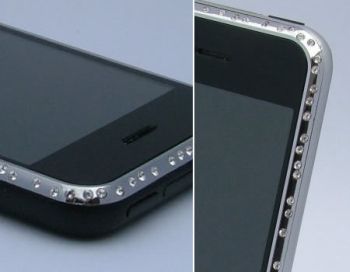 This particular filthy-rich iPhone 3G holds a weighty price tag of “gasp” Â£4148, that’s roughly $8224, and one I personally won’t be purchasing as I’m sure most of you won’t.

Oh, and if that’s not enough for the cash laden folk there’s also a version sporting 168 diamonds for a paltry Â£7800, but the best bit is yet to come…You actually need to supply your own iPhone handset! Bloody cheek!