If you are an iPhone developer wouldn’t you like to know the daily download stats on just how well your apps are doing in Apple’s App Store? Well now you can because Apple is now offering registered iPhone developers this opportunity.

Before, most devs hadn’t a clue on how well their apps do at the App Store, and had to wait for monthly reports from Apple. 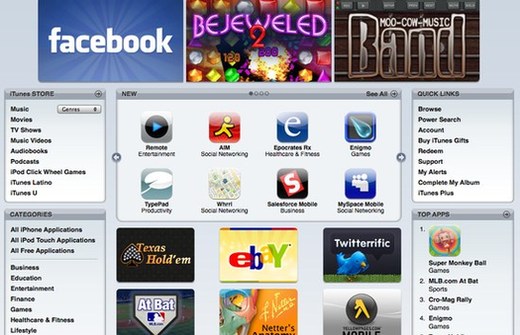 Originally, Apple posted download figures publicly but when it was realised anyone could work out certain developer revenue, Apple pulled the service.

MacRumors posts… registered iPhone developers can now find their daily statistics at iTunes connect. These daily reports may help devs find price points more quickly, while larger devs such as SEGA must already be privy to their download stats as SEGA’s president has already stated he expects SEGA’s Super Monkey Ball to sell a million downloads.

High levels of competition at the App Store has already made devs adjust prices, the most recent being Pangea Software who dropped the price on Cro-Mag Rally from $9.99 down to $5.99.