Do the problems with the Apple iPhone 3G ever stop? It appears not as now a report at MacRumors Forums has a guy being burnt by his iPhone 3G.

This is the first we’ve heard of this sort of thing happening, so if anyone else has experience similar then let us know. 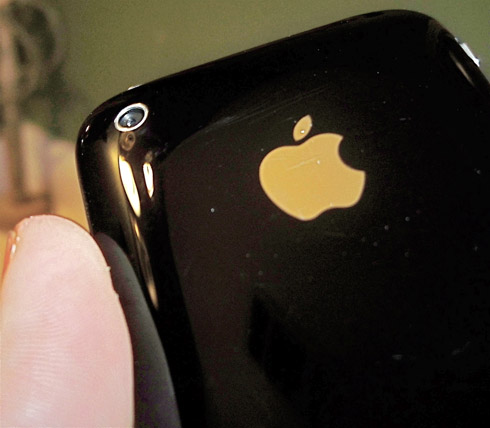 MacRumors member LonginottiFilms had his Apple iPhone 3G in his pocket while he dozed on his couch, and suddenly woke in “extreme pain” coming from his pocket region. He pulled out his iPhone 3G to fine it was so hot the casing had actually warped and bulged! 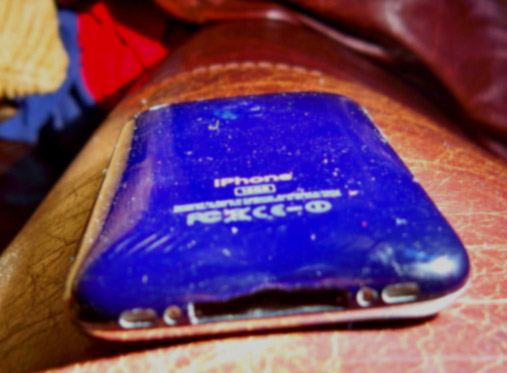 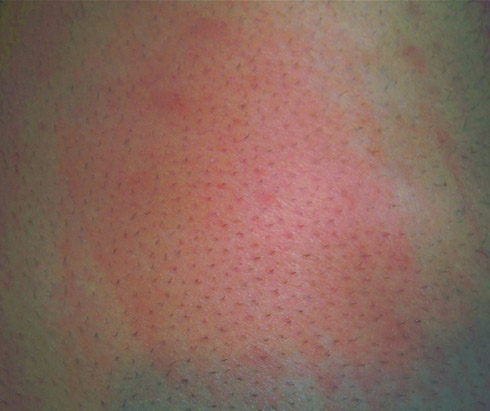 He threw the iconic handset onto the floor and was left with a scold mark on his thigh. Apparently push email, screen, and 3G were set on auto lock after a minute, so this would rule out intense data transfers to cause the iPhone 3G to build up such an intense heat that could mark the skin.

Maybe the Li-Ion battery overheated and discharged, we’re not sure, but it would be interesting to see what Apple has to say on this matter.