James Piatt’s Plica is an interesting concept mobile phone which proves that you can never get enough touch-screen goodness, as the Plica has not one but two touch-screens.

A report on gadgetell tells us that a Plica is a “zoological” term for folding of a boy part, so technically speaking the Plica is a concept mobile phone that incorporates two touch-screens that fold up to form a type of wallet. 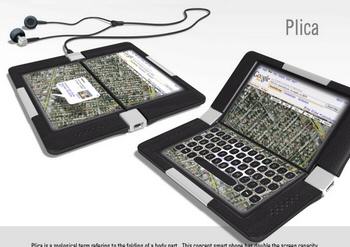 Apparently both touch-screens work together, which could allow the Plica go from mobile phone to mini handheld computer. 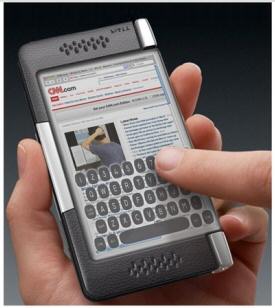 As both touch-screens work in tandem it brings the user the opportunity to really surf the net unlike most small screen smartphones. 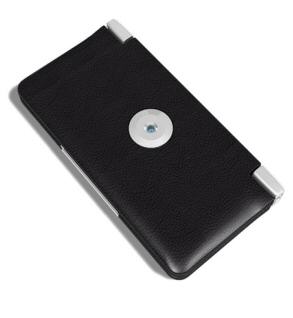 One touch-screen can be altered to a touch-QWERTY keyboard which looks ambidextrous, and there’s even a camera lens on the side along with a miniUSB and headphone jack.

The Plica is still only a concept at present, but who knows maybe someone will take the initiative and make it a reality.