Finally after much lengthy and hard deliberation O2 have decided upon what name they should give their version of the HTC Touch Diamond, so as from now the O2 HTC Touch Diamond shall be henceforth known as the O2 XDA Ignito. 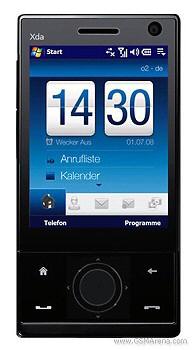 So what does this mean? It means the O2 XDA Ignito will carry the full 192MB of RAM, but with it comes the over-zealous diamond-style back of the original HTC Touch Diamond.

The obvious visual change to the O2 XDA Ignito will be the TouchFLO 3D UI which will now be coloured in O2’s company colours of blue and white.

O2 expect to have the O2 XDA Ignito on shelves by 12th August, although no work on pricing as yet.