New Apple iPhone 2.1 firmware but Apple keep hold of it?

The word running the net waves at the moment is that Apple has in their midst a third version of the Apple iPhone 2.1 firmware, but are keeping it and all details under wraps at present, so any details are somewhat sketchy.

Apparently this third version, Beta 3, doesn’t incorporate and new spec of new additions however it is presumed to be able to solve the bugs from the previous versions.

The word is that version 2.1 of Apple’s iPhone firmware solves the background push notification issues the iPhone has been experiencing. So basically this will allow live applications to receive data even when stitched off. 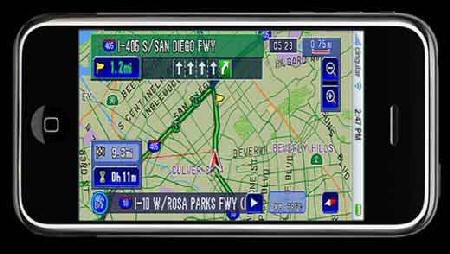 On the other hand, another important issue is GPS support which with version 2.1 it is expected a more complex navigation will be incorporated that with the 2.0 version Apple iPhone firmware.

The earlier version 2.0.1 was launched and has already been cracked by the iPhone Dev Team, so this will more than likely happen with the 2.1 version as well.