The report from Fortune and Michael Cote of Cote Collaborative says Apple has shipped in excess of three million iPhone 3Gs whereas in comparison with the original Apple iPhone it took 74 days to shift 1 million handsets. 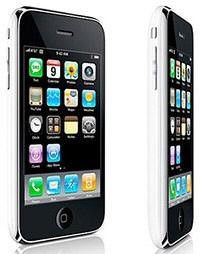 So if you look at it Apple shifting 3 million iPhone 3G units that equates to roughly a third of global iPhone population.

One cannot deny that the Apple iPhone is a booming success worldwide which has resulted in multi hour lines and multi week backorders coming in from various wireless mobile carriers across the globe.

Cote say: “The demand is so strong it may impact or delay the new countries coming on.”