A quick look back at the history of the telephone

Ever wondered where the word hello comes from when greeting someone on thee phone? Well here’s a bit of history for you. In 1877, Thomas Edison suggested using the word “hello” as a telephone greeting, and as you know, the idea caught on.

It wasn’t Edison though who invented what we now see as our main form of communication, that honour falls to Alexander Graham Bell, clever guy that Bell. 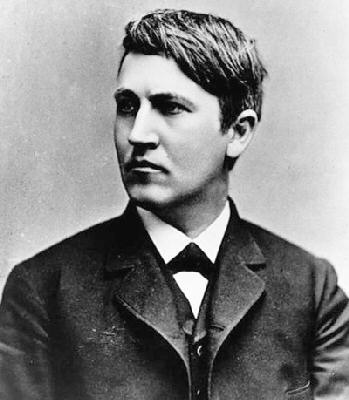 Edison’s sole contribution was the salutation we all now use when answering the phone, hello or a variation of.

The first words ever spoken over what we now call a telephone was spoken by Bell and they were: “Mr. Watson, come here. I want to see you.” And obviously this first telephone message went unanswered.

Originally the telephone was supposed to be a connection between two offices with a continuous open line, and looked upon as a business machine.

And well we all know where the telephone went from there don’t we? Apple iPhone 3G, BlackBerry, HTC, Nokia, Samsung, Sony Ericsson, Motorola, LG, need I go on?