A look at the Nokia E66 as a business tool

One disadvantage with the Nokia E66 is that case that is lacks the full QWERTY keypad of brother mobile phone the E71; however the E66 still packs a wallop as a business tool. 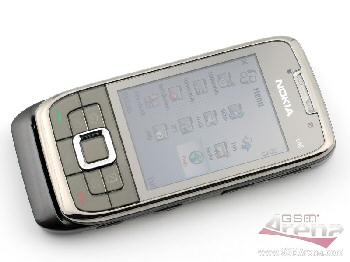 The obviously lack of the full QWERTY keypad exposes the E66 to some pressure within Nokia’s own Nseries with the same OS and feature pack Nokia’s Nseries can cover virtually all the business applications of the Nokia E66.