The HTC Dream, aka Google Android Phone, has been seen at the FCC, there are rumours also of a possible release date, and now we have an all new version of the Android SDK.
The Android SDK version is 0.9 which just happened to put it extremely close to a number that many would consider non-beta.

Quoted from the Google download page: “We’ve just released the Android 0.9 SDK beta! If you’re using a previous version (m3 or m5), there will be some work required to upgrade your development environment and make your applications properly run on the new version of the Android platform.” 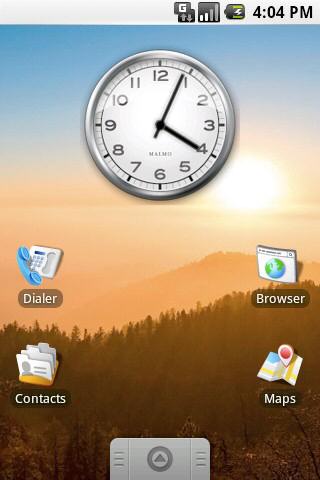 Also, the new version of the mobile OS altered with the addition of new widgets and “flickable homescreen”, a media player, camera, a fast and handy way to bring up tabs, and various other quite noticeable tweaks.

Check out the video below.