The world moves ever forward with the use of solar power; the world of the mobile phone continually moves forward. So how about an everyday piece of clothing that can carry and charge your mobile phone?

A team of researchers at Iowa State University have come up with a tie that incorporates solar panels by using digital textile printing to print fabric which matches the pattern of the solar cells. 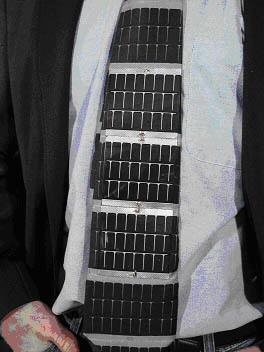 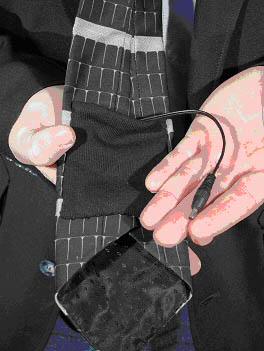 The researchers do happen to mention in their paper though that this small problem can easily be solved by the use of a clip-on tie rather than a standard one. 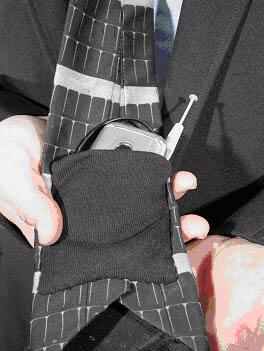 On the rear of the tie there is also a handy pouch for carrying your mobile phone, which I presume is how it gets charged.