Can you remember way back to this year’s CTIA in Las Vegas, when Sony Ericsson announced the W350 alongside the W760 and Z555 mobile phones?

Well seems the Sony Ericsson W350 is now available on AT&T and in the choice of three colours, Graphic White, Ice Blue, and Electric Black. 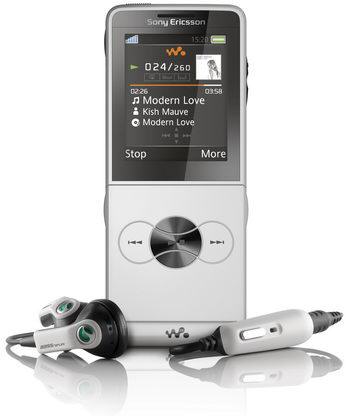 The W350 does seem to have a strange look about it but with that Walkman in there you just know its going to be a good music phone.