China to go the AT&T way with iPhone 3G?

After negotiations it appears that China Mobile and Apple have decided to rely on the price subsidisation system to bring the Apple iPhone 3G to the people of China according to an insider at China Mobile.

Apple and China Mobile are now close to finalising talks that should avoid passing on relatively high costs of the iPhone 3G to Chinese consumers by using the same type of system adopted by AT&T. 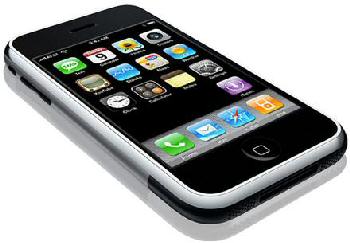 This new plan agreement is intended to replace the revenue sharing system which came to a stalemate during earlier talks between Apple and China Mobile.

So it looks as if the Apple iPhone 3G will soon be on its way to the Chinese market, and then maybe some of these iPhone rip-offs we have been seeing will eventually fade into history; that is until the next hyped mobile phone hits the net waves.