Research In Motion’s final software version will probably break down into media types such as music, videos, photos, and probably more besides. 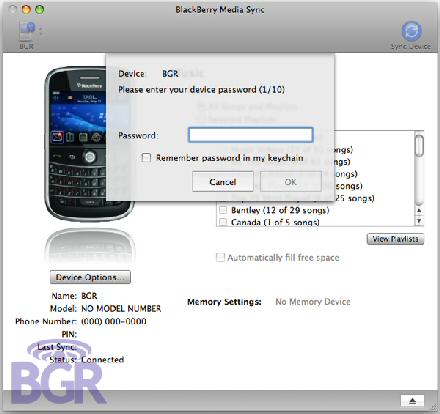 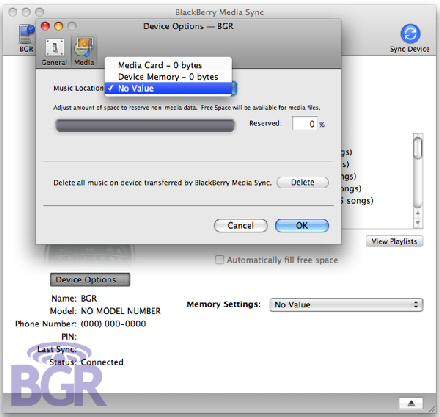 While at present the BlackBerry Media Sync for Mac can only sync music from the users iTunes play list, but all in all is quite straight forward. Options allow the user to choose where to sync their music which the choice of memory card or BlackBerry handset and you can choose to select all of the tunes or single ones.

More photos over at source

One thought on “Photos: RIM BlackBerry Media Sync for Mac”