Two batteries and a bulb do not make an iPhone

There seems to be a new craze over in Russia, a craze for fake Apple iPhones, seems the place is being flooded with them in the manner of the conman who offers sales lines such as “Look, bro, I don’t have enough money for my train/plane tickets or whatever, but I’ve got a real iPhone, look the battery is dead but when you turn it on pushing the power you can see an apple logo for a while, so just charge it and you have an iphone!”.

And obviously many fall for a line such as this and are conned into purchasing one of these fake Apple iPhones, then when it doesn’t work, off they toddle to the service centres where these supposed iPhone are dismantled. 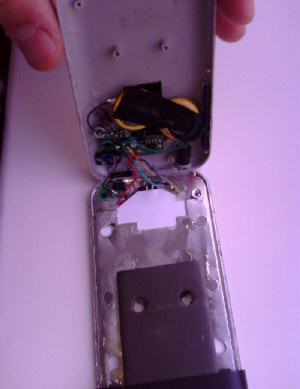 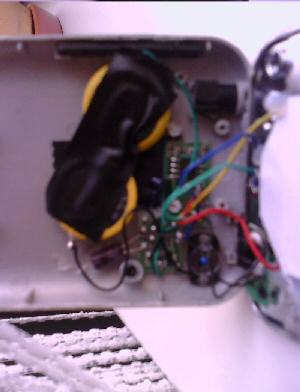 The owner is then surprised to find that inside bears no resemblance to the Apple iPhone whatsoever, but simply two batteries and a light to light up the Apple logo shadow when the power button is hit, and of course a block of steel to make sure it weighs right. 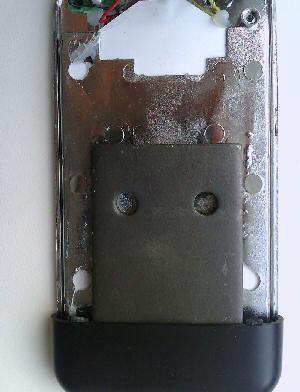 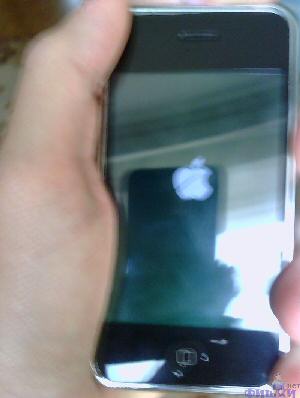 Just when are people going to wide up that what may look like a good deal for an Apple iPhone very rarely is.