The Motorola Krave ZN4 better than the Dare?

It appears that a Verizon user was able to get hold of a Motorola Krave ZN4 before it is officially released next weeks and has posted several images, including a few actually taken with the Motorola Krave ZN4.

The guy says he’s very impressed with the new mobile handset and says it incorporated a glass screen just like the Apple iPhone 3G, has a solid feel and a loud ear speaker. The text can be read when the lid is closed and is nice and big. 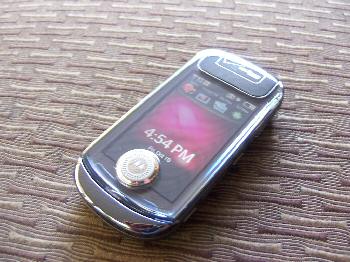 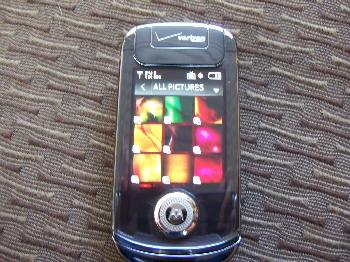 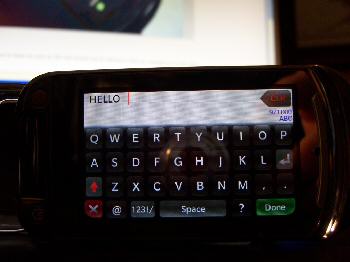 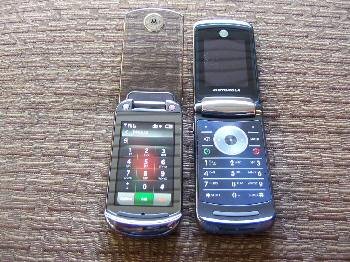 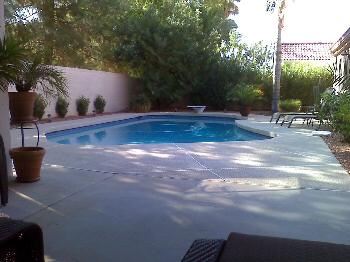 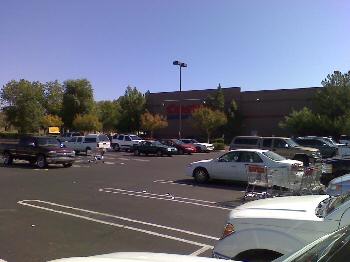