The new improved Nokia 6600i handset features a 2.2 inch TFT display, Bluetooth, 3G, FM radio and microSD expansion slot and a 1GB memory card in the box. But the biggest difference comes with the Nokia 6600i’s camera as it now touts a 5 megapixel camera rather than the original 3.2 megapixel snapper. 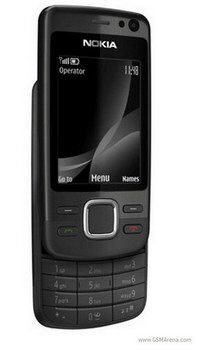 The Nokia 6600i retains the metallic body of the original but this time round is brished metal, and is due to hit shelves in the 3rd quarter commanding a price tag of about â‚¬200.