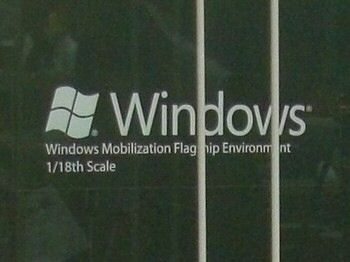 There is also an image which indicates that this new Microsoft store will be called ‘Windows Mobilization Flagship Environment.’