There looks to be a new mobile phone coming from Sony Ericsson as softpedia report on the sighting of the Sony Ericsson Bao handset.

There are no real hard specs or any other details available on the Sony Ericsson Bao other than one image which doesn’t reveal a great deal. 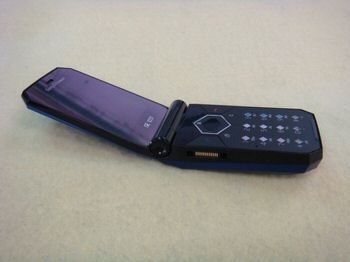