The Samsung Instinct HD has been suggested that a launch is quite imminent and further evidence supports this with the appearance of several live images scooped by phone arena. 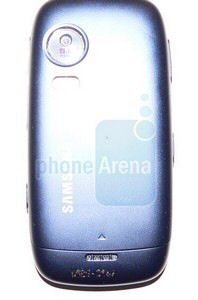 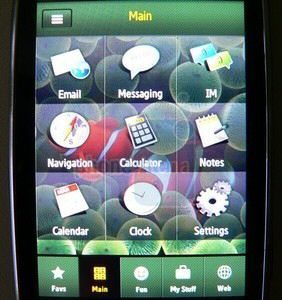 Hardware wise the Samsung Instinct HD offers a large touch screen display, sleek casing, HD video out, (no image of the video screen unfortunately) and 5 megapixel camera, and should do well as long at the pricing is right.