Yes Nokia fans, it appears that the Meego toting Nokia N9 has now been pictured in all its QWERTY sliding action glory by the Chinese, although there is no confirmation that this is indeed the Nokia N9 smartphone.

According to an article over on Engadget by Vlad Savov, the man who’s usually in the know about these things, Eldar Murtazin does seem convinced that this is the genuine Nokia N9 which has been photographed by Chinese website Baidu. 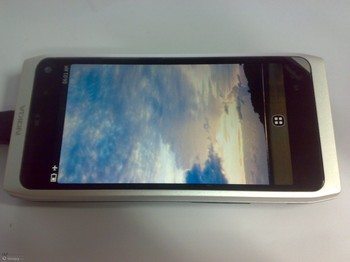 The pictures do show the N9 branding quite clearly although apparently this isn’t the final retail share of the Nokia N9 as it doesn’t match with “the latest drawings” says the source of the report. 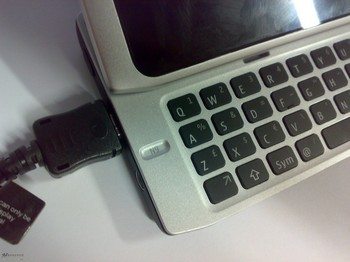 Word has it the prototype has an entirely metallic construction and built in Finland, and only the USB cover, some decorative parts and the keyboard buttons being plastic. Furthermore apparently the word is the Nokia N9 is scheduled for release at the beginning of December 2010.

One thought on “Nokia N9 Gets Pictured”