It is poll time, we all know that the two most popular games for iOS devices is Angry Birds and the new Infinity Blade; but what one is your favourite? Time to get the voting head on readers.

Two game apps in iTunes that are very much addictive and we know because we always go head-to-head trying to be the best at each of them, at the moment we are playing Infinity Blade and what a good game it is (We are not that good because we are on the 4th bloodline).

Both iOS games are highly addictive and so much so Angry Birds has clocked up over 50-million downloads and according to Trusted Reviews can expect this game hitting 100 million downloads times by next summer, in a nutshell this game is being played a total of 200 million minutes per day around the world, those poor pigs. 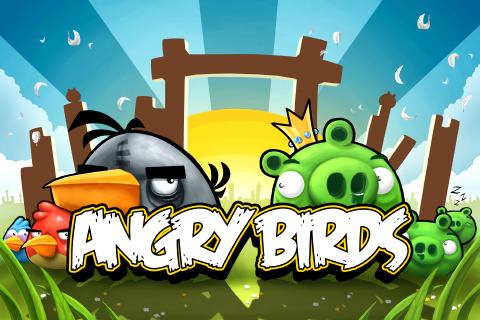 Infinity Blade has only recently been available and within four days of its debut it made a staggering 1-million dollars, its has racked up over 271,000 players downloading this awesome game.

Now of you visit AppShopper you can see the Top 200 List where you will see Angry Birds in first place and in fourth place is Infinity Blade, but if you consider Angry birds has been out now for 302 days and Infinity Blade being out for only 7 days you can see that the later game is doing very well indeed. 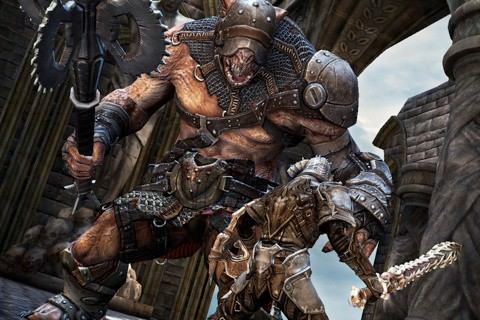 Well we want to here from readers of phonesreview.co.uk and that is why we are asking you what game you think is the best. We have put a poll together below and we would love for you to click on the relevant field of choice, your vote is very important as it lets us know what sort of gamer our readers are. Thanks, get voting peeps.