Sony has just announced its new gaming device called the Sony PSP 2 with a codename of “NGP”, which should be releasing at the end of 2011 if all goes according to plan.

Some of the specs are amazing and we have all the goodness just for you, the main features that stands out and smacks you in the face has to be the quad-core ARM Cortex-A9 processor, quad-core GPU and Android gaming capabilities.

This is going to be the ultimate gaming device that will make Apple iPhone gaming look antique, not only are you getting the best of the gaming world you are also getting one of the best social networking experiences on a handheld device. In a nutshell you are getting the best of both worlds from both PSP and PS3 systems.

The PSP2 has both 3G and WiFi network connectivity and Engadget reports that it will feature various applications that will enable infinite possibilities for users to “encounter,” “connect,” “discover,” “share” and “play”.

This is the most powerful handheld device and with PowerVR SGX543MP4+ GPU and quad-core Cortex-A9 and a quad-core you know it will be something to awe.

For more information please visit Sony & Engadget. The ability to have Android gaming on the device as well via the new Sony PlayStation Suite is great news for mobile gamers (We will report more on this Suite a little later). Please do post all your comments below. Below you can see some press shots, see full gallery via Engadget. 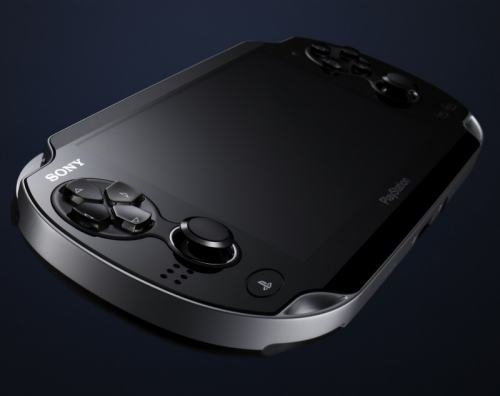 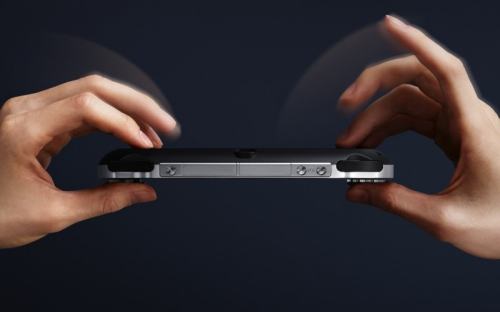