For the Android toting fans of Facebook, the social network has now released an updated version of their Facebook for Android app bringing the version up to v1.5.2 and delivers several new things for Android Facebook users.

According to an article over on Android Community, Facebook v1.5.2 for Android devices now delivers the ability to upload pictures to their friends Facebook walls along with uploading photos to groups, and photos will apparently always upload in the correct orientation.

For those Android smartphone users that wish to snap up this latest version of Facebook for Android app you can download it for free by hitting up the Android Market. 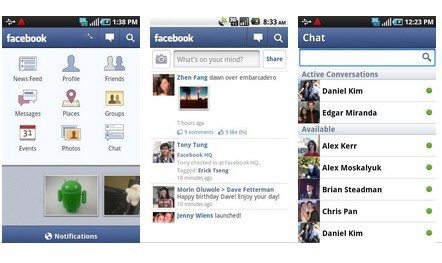