Motorola Xoom For Sprint gets Pictured

According to the guys over at the Boy Genius Report, r0fl, a forum member of Sprint Users, has posted what appears to be a picture of the Android 3.0 Honeycomb Motorola Xoom brandishing the Sprint logo, so it looks like part of that earlier rumour is true at least.

The Sprint version of the Motorola Xoom should still sport the same specs found on the Verizon Motorola Xoom, although it is somewhat unclear whether the Sprint Motorola Xoom will come out to play with WiMAX support at the outset or whether it will be upgraded at a later date.

Apparently the track record of r0fl is good as he previously leaked images of the HTC EVO Shift 4G and Sprint MiFi 4082which turn out to be spot on.

So anyone contemplating picking up a Sprint Motorola Xoom once the Android tablet gets released? 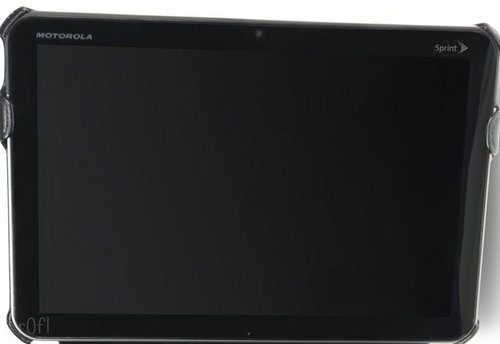